There’s still plenty of time until the start of the Cheltenham Festival but one race especially has got Lewis Jones’ ante post juices flowing: the Cheltenham Gold Cup.

This race is shaping up to be one of the best renewals in recent memory but Lewis thinks that bookmakers have spent far too much focus on those at the head of the betting and they’ve underestimated the chances of this 40/1 shot….

This is the time of the year full of hopes and dreams for the season ahead. The jumps season is around the corner and however much we try to resist it, the Cheltenham Festival is very much in our thoughts. 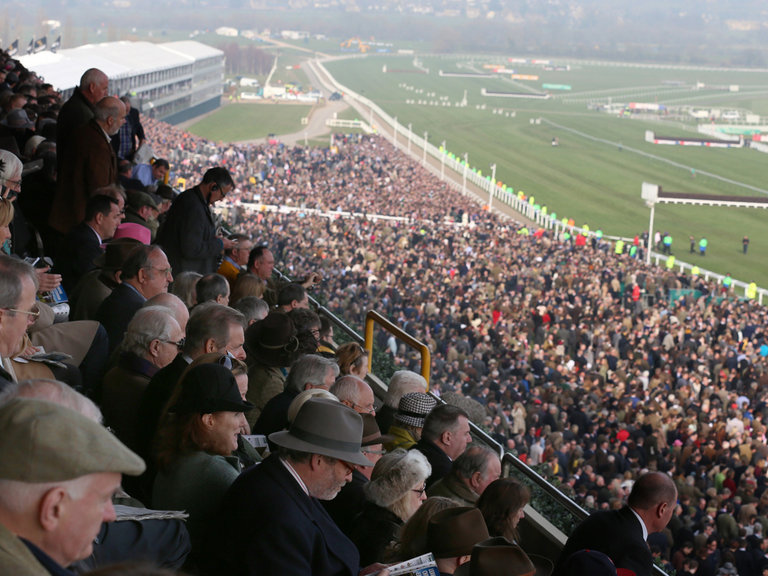 Attacking the ante post markets for any race at the ante post markets for the festival at this time of year is obviously littered with dangers. Injures, change in plans and of course, poor judgement from the tipster, but if done using a balance of logic and a shrewd eye, profit is able to be locked in, whether that would be in a winning selection or to get in a positon to trade off on the exchanges. The Gold Cup market looks one potentially dripping with ante-post value.

Vautour, Don Cossack, Coneygree, Don Poli, Djakadam and Saphir De Rheu. And that’s to name just a few. It really is a mouth-watering prospect of a race but anyone steaming into those horses at relatively short prices should also be aware of a horse lurking deep within the market that has all the capabilities to feature in the big race come the Friday of the festival.

O’FAOLAINS BOY is trading at 40/1 in the ante post markets, and it’s a price to give serious consideration too. Rebecca Curtis’ charge landed the 2014 RSA Chase – a fantastic pointer to a potential Gold Cup winner – but missed last season due to various injuries.

The word from Curtis’ stable this year is that the horse is fighting fit and ready for a campaign that will ultimately end with all the big three mile chases, including the Gold Cup. With that in mind, even though this looks a belting race, that price is ridiculously large considering this horse’s make-up.

He was richly impressive when winning the RSA Chase. Although the runner-up Smad Place has let the form down slightly – the front pair pulled nicely clear of those in behind to give the impression that both are chasers of the highest order. I got the feeling that Alan King was never really happy with Smad Place last season and he also might surprise a few this season with his performances.

The selection looks an ideal type to start off in the Hennessy Gold Cup at Newbury in late November which should tell us whether he can make the jump into being a candidate for the top level races.

Off his current mark, he’ll be of interest there too. People always ask me for one horse to follow at the start of the jumps season, and this fella is my answer this season. A big season is expected.