The Wetherbys Champion Bumper is the last race on the 2nd day of the Cheltenham Festival. First run in the 1992 festival it is gave us many future top class horses, Cue Card and Champagne Fever to name a small few.

2 winners for Pete yesterday - read his his tips for Wednesday at Cheltenham.

Always providing a spectacular end to Wednesday, the Champion Bumper is jammed packed with quality and although it’s not everyone’s cup of tea, is always a great spectacle…

The race over the extended 2 mile trip is open to horses between 4 and 6. It has proven a good benchmark for the form book in recent years and since the arrival of this race, 11 winners of this Grade 1 bumper have returned the next year to try their luck over the hurdles.

The Irish horses tend to do well in this bumper with 14 Irish winners of this race to date. It’s no surprise to see that Willie Mullins is the trainer with the best record in this race with having no fewer than 8 previous winners.

There were plenty in with a serious chance up the home straight and it was the Nigel Twiston Davies trained Ballyandy that showed the most guts coming up the hill.

Having sat handy, he looked in some trouble on the inside nearing the home turn. However, once straightened up he picked up really strongly and showed a very willing attitude. He has yet to really build on that victory this season in his novice hurdle campaign and the form of last year’s bumper should be treated with caution.

How to find the winner of the Champion Bumper ?

Ireland have usually ruled to roost in this race in recent years, winning 10 of the last 14 renewals. When there’s an Irish Cheltenham Bumper winner you can guarantee the genius Willie Mullins probably had something to do with it. Of the eight Mullins winners of the race, six of them had won their only ever start on the flat under rules.

Beware of big distance small field bumper winners coming into this race. Horses can look like world beaters when beating a five or six runners off a slow gallop by 100+ lengths, but the reality states that horses need to have experience and have shown ability in running in big field bumper fields before coming to Cheltenham. Of the 24 winners, all but five won a bumper that had more than 14 competitors.

Burbank could be a touch of value at this stage if Nicky Henderson decides to send him down this route. He’s a strong traveller, but does lack in Cheltenham experience which is a worry. But at 20/1 he’s worth the risk at the early stage. 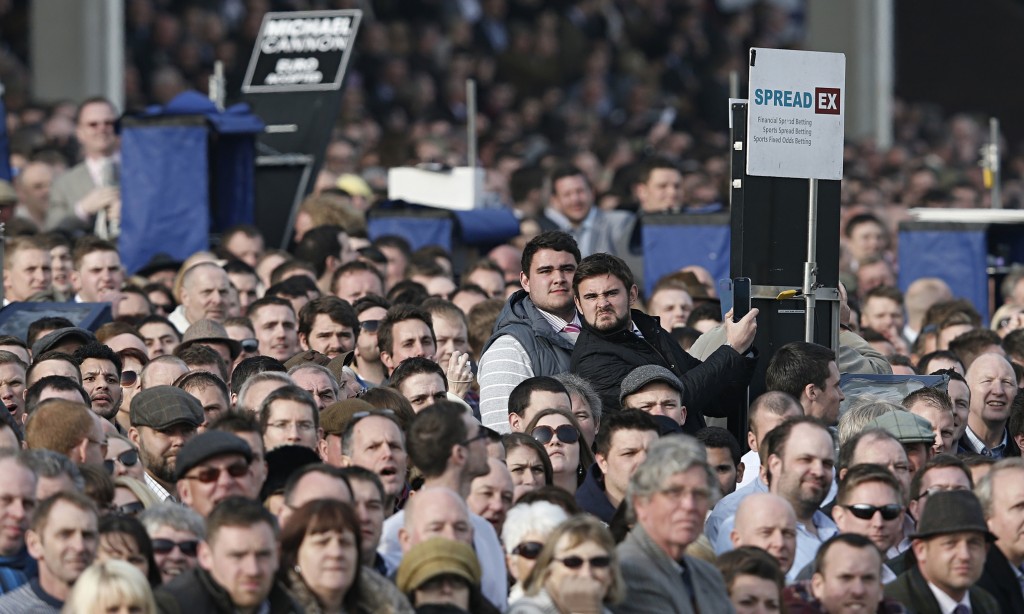 There’s plenty of value to be had in the Champion Bumper at Cheltenham.

The most recent of these successes were Champagne Fever in 2012 and Briar Hill in 2013. Both of those were big prices on the day at 16/1 and 25/1 respectively. Augusta Kat looks to be his best chance in the race this year.

Battleford is another of his that could throw his hat in the ring.

It’s always a very competitive race and it’s easy to see why. 20 of the previous 22 winners of this race won the last time they were seen on track. Looking at the current betting market it’s likely that a good chunk of the top bunch in the market won’t be seen in this race.

It’s always hard to know what will run in this but there is one I like at a big price which I think is worth a small each way bet at the Antepost prices and that horse is Avellino.

Avellino is trained by Dermot Mcloughlin who is an Irish Trainer.

Avellino made her racecourse debut way back in Fairyhouse way back in November of last year.

She was by no mean fancied that day and went off at 40/1 and was unlucky to only find one too good that day.

Lucky Pass beat her that day by less than 2 lengths so it was clear that she had some ability early on.  She finished 13 lengths ahead of Any Drama that day who has since won a good bumper in Thurles by 22 lengths despite going off at 7/1.

The next time we saw Avellino on the track was at Down Royal on the 26th of December at the Christmas meeting.

She went off Joint favourite that day with the Gigginstown House Stud representative Annihilate and ran a good race to finish a clear winner by 13 lengths. The field was fairly well strung out that day and the horse that came third was a further 12 lengths behind.

After that win at Down Royal at the Christmas meeting she made the trip back to Fairyhouse where she went off the odds on favourite on the day. On the betting it was between Avellino and the Willie Mullins trained Good Thyne Tara.

Avellino had a 7lb pull in the weights that day and dug in deep to win by half a length.

Freeway Space was 2nd that day and looked a useful prospect coming into the race having won their most previous point to point and having placed in her previous 2 point to point appearances.

Having said all that I think it’s fair to say that the 33/1 currently available on Avellino for this Champion Bumper looks great each way value.

It’s not certain she will appear in this race so small stakes are advised if you do decide to take the value that is currently available for this prestigious Grade 1 Bumper.