Fancy a few lucky 15 tips? Or our mouth watering long odds treble for the Cheltenham Festival.

With Cheltenham only 5 months away the cream of the crop of the National Hunt Horses from Britain and Ireland are starting to return to the track to get ready for another season.

There is often some good value for punters to be had in the ante post betting for the Cheltenham festival but of course, there is always the element of risk involved though as your selections may not run, either due to injury or running in a different race. 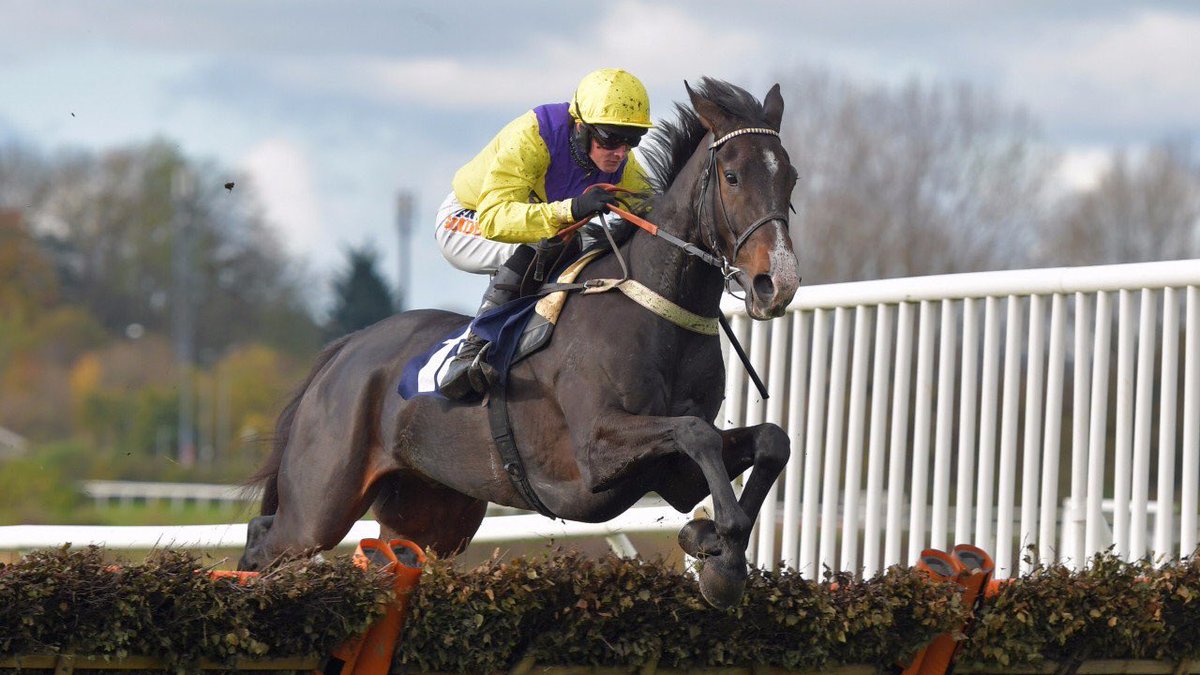 If you feel the horse has a good chance of running on the day, then it might be worth having a bet in the ante post market, especially if the odds are too good to resist.

The treble for our above selections is currently best priced with Bet365 at 1872/1 – They are also paying 3 places each way on each of these races.

I’d advise a low stake each way treble on these selections at this early stage in the National Hunt season.

The three main races I’m targeting are the Champion Hurdle, Champion Chase and Gold Cup for this treble. The following three horses are my selections:

After the recent fallout between Gigginstown and Willie Mullins, Apples Jade has moved  to the yard of Gordon Elliott.

Following this switch, it looks like Apple’s Jade will be headed for the Champion Hurdle. The Willie Mullins trained Faugheen and Annie Power are at the top of the betting but aren’t of great value.

I’d much rather take them on with the up and coming Apples Jade.

She finished 41 lengths clear of Ivanovich Gorbatov and a decent field at the Aintree Festival in a Grade 1 juvenile hurdle and she also won easily in a Grade 1 at the Punchestown Festival when last seen.

He’ll now have to take on Apple’s Jade with his best instead of reaping the rewards.

I think the move will work out well for Irish racing as we will get to see Apple’s Jade take on the likes of Annie Power and Faugheen.

This would most likely not happen if she was still in the care of Willie Mullins. I think she’s in for a big season, and I’m willing to take the value now.

Douvan can’t be backed at evens when there is a possibility he’ll be upped in trip so I’m putting a line through him.

Of the other Mullins horses one can’t be certain which will go for the Champion Chase.

The one I like is the Gary Moore trained Ar Mad who was a top novice chaser last season and could have a big say in this at 25/1.

This 6 year old gelding was a revelation last season and looked certain to go to Cheltenham last March only for its season to be ended due to injury.

He’s Rated 157 over fences, 12lb inferior to Douvan but I think he’s one that can certainly progress this season and I would not be surprised at all if he goes off a much shorter price on the day.

This is somewhat stepping into the unknown having not seen Thistlecrack jump a fence but last year’s World Hurdle winner will be having his sights set on the Cheltenham Gold Cup providing his preparation goes to plan.

Thistlecrack was one of if not the best horses around last season having won three Grade 1’s and two Grade 2’s. He is now rated 174 over hurdles. Thistlecrack was due to make his chasing debut at Chepstow on the 2nd weekend of October but the ground was deemed to be too quick.

His trainer Colin Tizzard said he’s going to wait until the ground gets softer until he runs his equine superstar.

He will make his debut over fences in the coming weeks and it will be very interesting to see how he takes to them. This big horse jumps hurdles flawlessly, I don’t think he’ll have much problem taking to fences.

He’s 7/1 now for the Gold Cup which is a bit crazy to be honest for a horse that has never jumped a fence but this horse’s reputation and potential suggests he could be just as good if not better over the larger obstacles. He’ll no doubt be shorter than 7/1 if he wins his debut over fences.

There is doubt over last year’s winner Don Cossack in his bid to retain his crown following an injury that he picked up at the backend of last season. Gordon Elliott has said that if his return to training isn’t satisfactory then he will be retired.

If Thistlecrack can translate his brilliance over hurdles to fences then we’re in for a treat this season with this one.

I can’t wait to see him take on the likes of Coneygree and Vautour.