This race is run over the Gold Cup trip for hunter chase horses. Most of the horses in the field either come from the point to point circuit or were formerly decent horses under rules. This race is known to throw out a big priced winner, seven of the last 10 winners were bigger than 14/1. 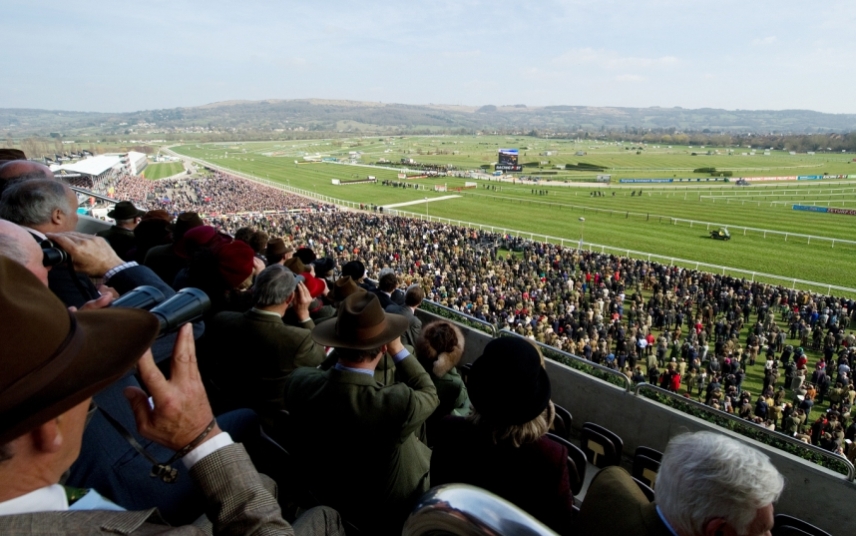 Some call in a bit like after the Lords mayor show as it comes straight after the Gold Cup, but this is usually a very favourable race for punters with back-to-back favourites winning this in recent years…

A very interesting renewal of the amateur riders Gold Cup, which was landed by the well backed favourite On The Fringe. He looked good in the paddock beforehand and the previous year’s winner bounced off the quicker conditions to put in a stellar round of jumping. He became the fifth back to back winner of this race.

How to pick the winner?

This is a very hard race for punters to really understand a line of form in though. The basis of the form is from the Irish point-to-pointers, which is an amateur based version of jumps racing in the UK. Also the unfamiliar nature of the jockeys can also cause a few head-scratching in most punting circles.

This race is very much an unsolvable puzzle for most gamblers, and is one the bookies love taking bets on. If you are looking for other alternatives than the favourite, then keeping a close eye on former point-to-pointers from Ireland looks a trend to consider as from the last 27 races, 23 of those have been won by former point-to-pointers.

That is from a very low percentage sample too, with a large majority of the runners coming from a handicapping background rather than Irish point-to-pointers.

Can On The Fringe make it three wins in three years? The bookies are looking to take him on at this early stage, which does surprise me as this will be his number one aim of the season and there is little strength in depth in these types of races, especially with some poor jockeys getting a ride in the race.

At the current odds of 6/1, I’d be much rather be a backer than a layer for him to complete the hat-trick.