Since being elevated to Grade One status in 2008, the chasing showpiece for horses that excel at the intermediate distance has developed into one of the most exciting chase races of entire Cheltenham Festival…

The Ryanair Chase (Registered as The Festival Trophy) is a Grade 1 National Hunt chase open to horses aged five years or older run over 2 miles and 5 furlongs on Thursday 14th March at 14:50pm.

Entries will have to clear 17 fences in this years Ryanair Chase and leading trainers include are involved in a five-way tie between Paul Nicholls, Jonjo O’Neill, Nicky Henderson, David Pipe and Willie Mullins. It was introduced in 2005 when the festival grew from 3 days to 4.

Tips, runners, riders and the odds:Balko Des Flos to defend its crown?

There is a total of 44 entries in this years Ryanair Chase and Willie Mullins has 13 of those, one of which is 2017 winner Un De Sceaux who came 2nd to Altior when last seen out at Sandown.

Balko Des Flosromped home to win the race in 2018 under Davy Russell for trainer Henry De Bromhead but this year seems to look a lot different, given how the betting has been looking.

If confirmed to run, Balko Des Flosis My Ryanair Chase Hot Tip to defend it’s crown this year at the Cheltenham Festival.

Min, Waiting Patiently, Footpad, Monalee, Un De Sceaux and Frodon are others in the mix but it will be interesting to see how many of these are confirmed to run.

It is interesting to see how Market Mover Waiting Patiently fares in this year’s contest, with trainer Ruth Jefferson targeting this race.

It has been backed from 14/1 and is currently down to 5/1 so it will be worth keeping an eye on this one.

Willie Mullins will definitely have a say in this race, but none of his entries seem to be unbeatable but I can see this one going the way of Henry de Bromhead and Balko Des Flos. 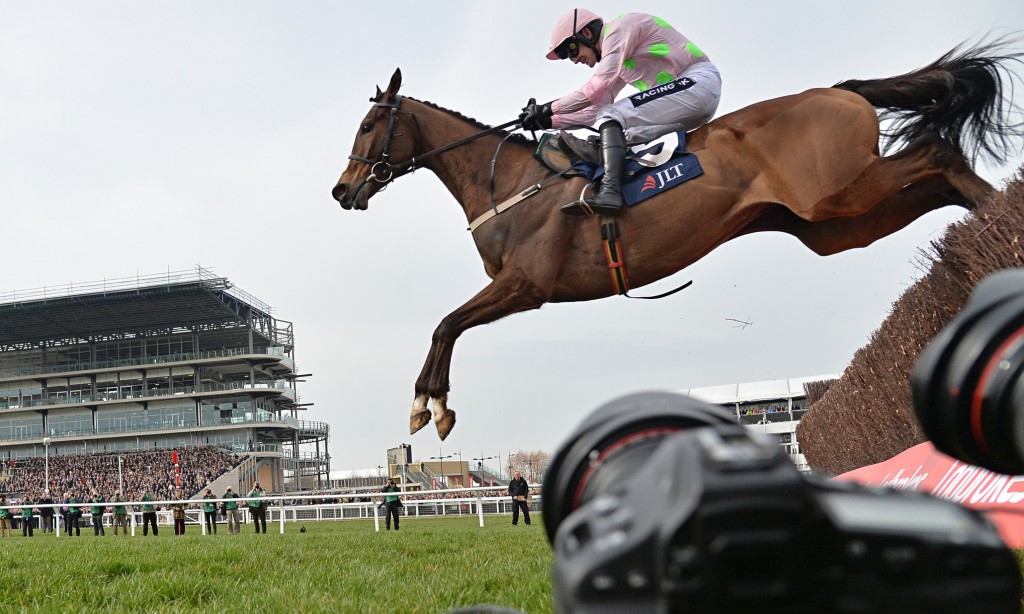 In 2010 and 2011, Alberta’s Run provided the former champ AP McCoy with two memorable wins in the race, as did Uxizandre who provided McCoy with his final ever Festival win last season.

Uxizandre claimed victory for trainer Alan King under an inspired ride by the Champion jockey and will live long in the memory as the living legend’s final Festival success.

The race has also provided both Cue Card and Dynaste with their most notable victories in careers so far that have seen both horses promise much but not be crowned champions.